Back to the Management Team Page 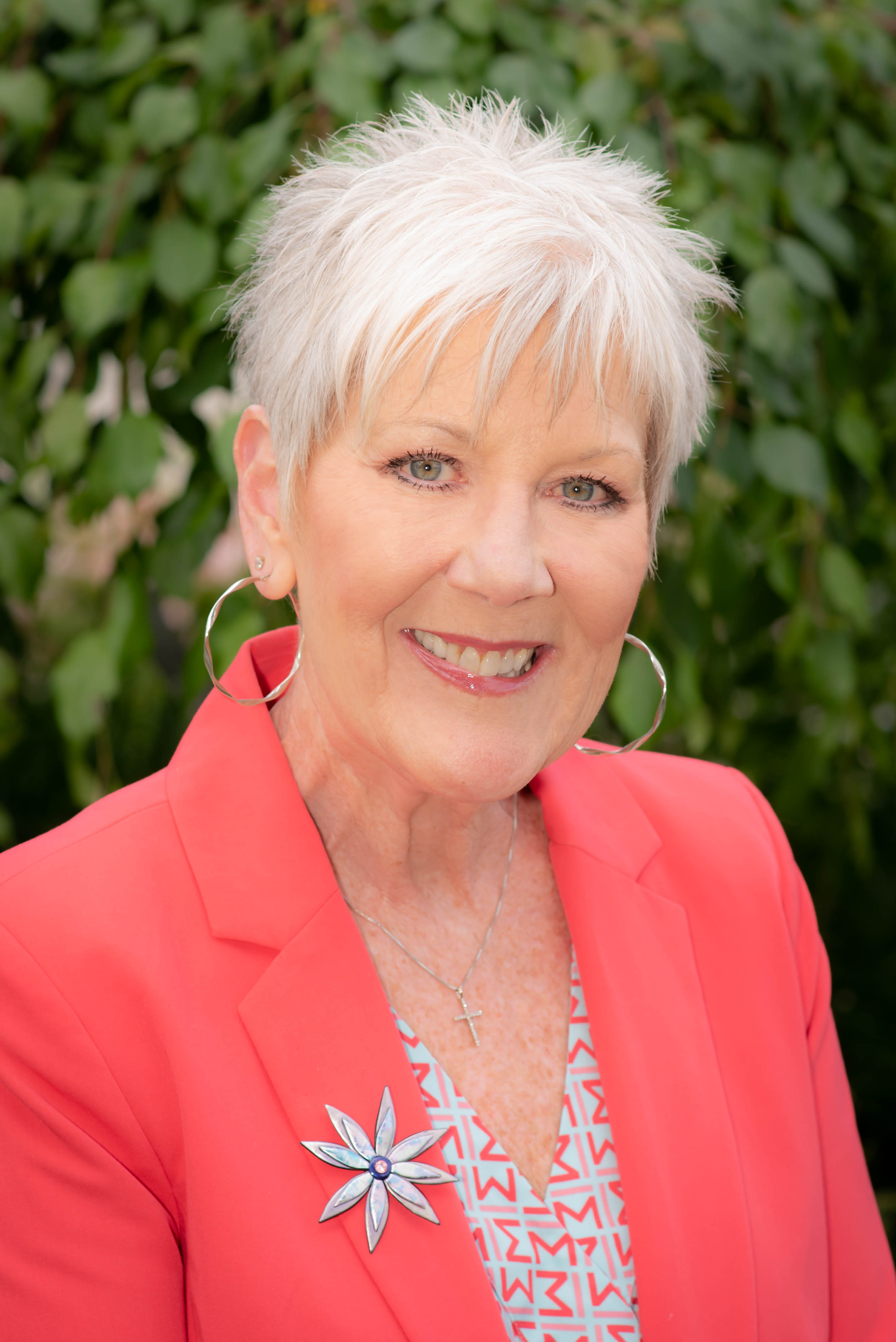 Ms. Tisdale assumed the role of RiverMead’s first Director of Human Resources in August of 2002 and has overall responsibility for RiverMead’s recruitment/retention efforts, policy development and administration, staff development, employee relations, benefits administration, workers’ compensation, and OSHA recordkeeping. Prior to joining RiverMead, Ms. Tisdale worked for Kingsbury Corporation in Keene, NH for 23 years in several management positions including Director of Human Resources which she was appointed to in 1995. In this capacity, she was part of the team responsible for the company’s labor relations efforts and served on the company’s negotiation team to secure a labor contract with the United Auto Workers. Ms. Tisdale earned her PHR designation from the Society of Human Resources Management’s HR Certification Institute in 1995. She has served on several local boards including the Keene Chamber of Commerce, Big Brothers/Big Sisters of Keene, The Keene Senior Center and Trinity Christian Pre-School. She has also served in the capacity of Secretary, Deacon and Assistant Treasurer for the Gilsum Congregational Church. Ms. Tisdale resides in Keene with her husband, Bob and their Goldendoodle, Ruby.